Before getting behind the wheel in Greece, make sure to read and observe the local traffic regulations because motoring offences can result in severe fines.

Features of traffic rules in Greece

All occupants must wear seat belts. Children under the age of 12 are not allowed in the front seat without a special child seat.

There are also differences:

If you haven't been to Greece for the last 10 years, then you should read this section attentively. The penalties for violations of traffic rules have continuously been revised upwards, and the current fines are as follows:

The most popular cities for car hire in Greece 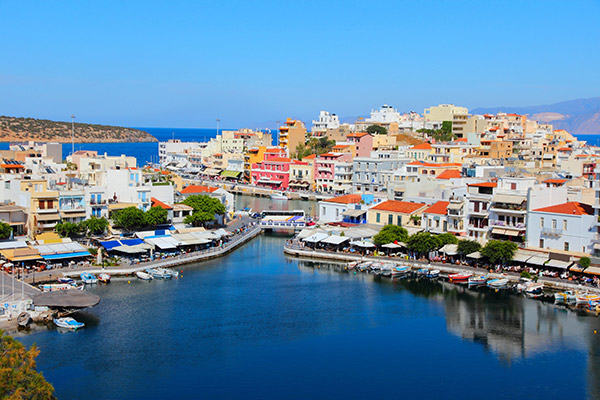 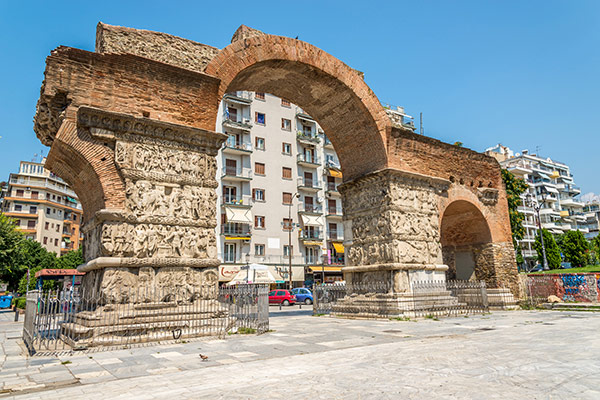 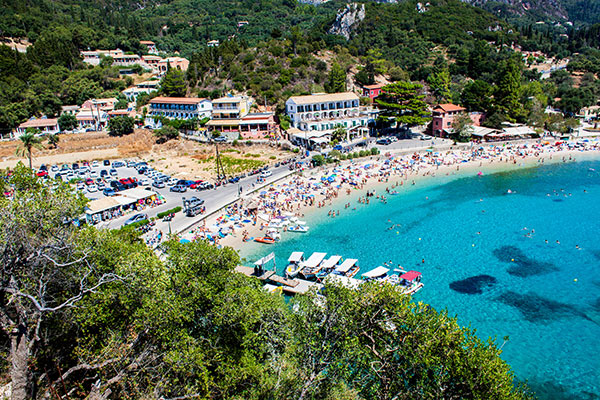 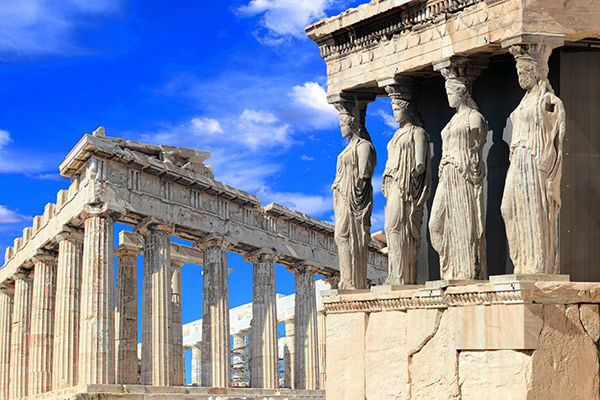 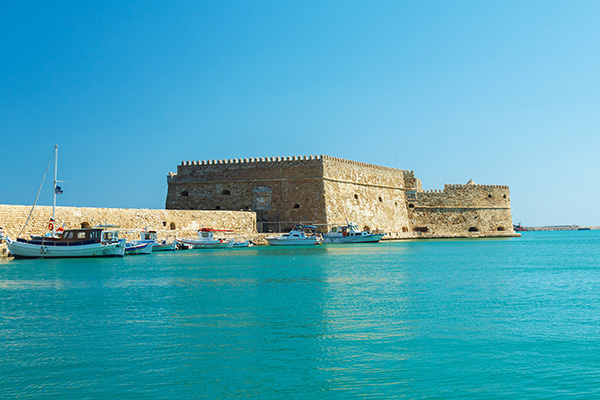 Drunk driving can result in strict punishment. The blood alcohol limit is 0.2 permille. If the blood alcohol test shows more, you can be issued a fine of €200 to €2,000, banned from driving or even imprisoned for up to six months in case of repeat drink driving offences or serious consequences.

How to pay the fine

Traffic officers are not allowed to collect fines. They can only issue a ticket to be paid at any bank. If you do it within 10 days after the driving offence, you can be given a 50% discount (net of collection costs).

Traffic officers are few in number. You can drive hundreds of miles along the coast or in rural areas until you see a traffic police officer. There are more traffic officers in Athens, and they are very serious about their job.

Police officers are friendly to foreigners. Excuses like “I did not see, did not understand or missed the sign because I was so delighted with beautiful Greece” still works well. Especially, if you try to speak Greek a little, at least to say hello. Of course, this trick works only in case of minor offences.

If you are caught drink driving, even reciting the Iliad will not save you from the penalty. Drunk drivers are punished severely in Greece.

Toll roads cover the whole territory of Greece. To use or not to use them, that is up to you. There is always an alternative.

The surface of toll roads is of high quality in Greece.

The main rule is not to miss your U-turn. The distances between U-turns are up to 50km, and it is physically impossible to turn to the opposite lane on the expressway because the lanes are divided by a median strip with trees.

There are filling stations with a cafe, WC, and even shower (€2-3). The petrol prices are much higher, approximately by €0.40, than at the stations on public highways.

The toll is charged per kilometre. Toll rates do not differ because the road surface is better or worse. Stretches of toll roads are managed by various companies that set prices at their own discretion. Anyway, you will not be unaware as there is a notification of the collection of tolls at entry points to the toll highway. Roughly speaking, each passenger vehicle pays €1.5 to €2.8 at every toll booth. Tolling stations are located every 30-50km and at exit points from expressways.

Additional rate is charged for passage through the Aktio-Preveza Undersea Tunnel (€3) and Rio–Antirrio Bridge (€13.80).